Is your home underinsured? 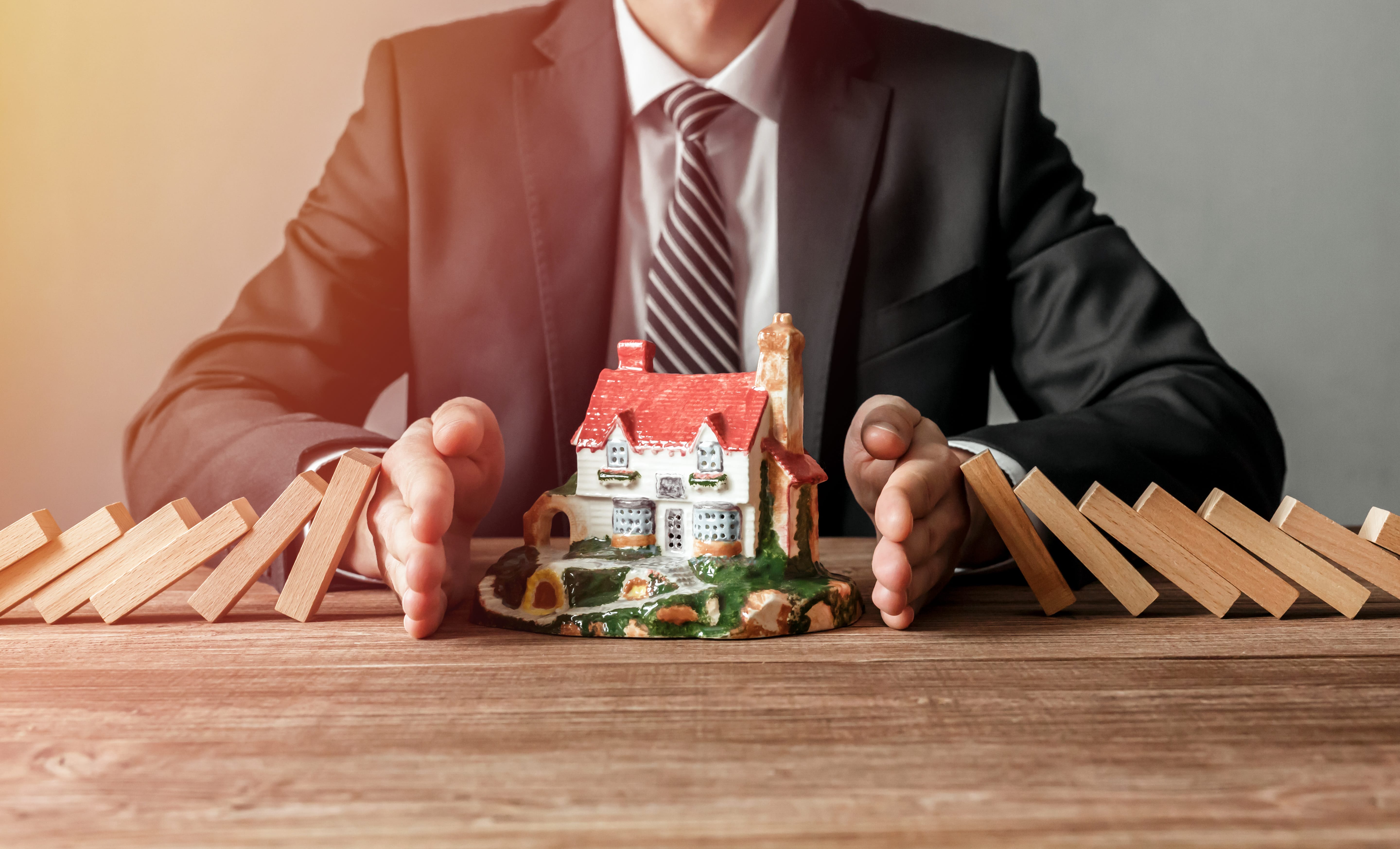 According to a 2016 report undertaken by the New Zealand Treasury, the answer to that question is likely to be “yes”. In the report, they estimated that 85% of New Zealand households didn’t have enough cover for their home, falling short by an average of 28% each. Why are so many of us poorly protected?

One of the main reasons is a recent change to the kind of house insurance cover that insurance companies offer. Before the Canterbury earthquakes, most house insurance policies provided “total replacement” cover, which meant that your home would be restored to the same size and standard as when it was damaged or destroyed. But this system created a problem for insurers because it was almost impossible for them to estimate how much they would need to pay out if all their customers claimed at once.

So, from 2013, insurers began to switch their house insurance policies from “total replacement” to “sum insured”, which means that today homeowners are required to insure their homes for a set
value. Unfortunately, very few homeowners have an accurate idea of the total cost to rebuild their house and are reluctant to pay for a quantity surveyor to produce a proper valuation.

While there are online calculators available, these often don’t allow for unique or unusual features of a home or the land on which it is built. In 2013, Stuff.co.nz compared professional valuation reports against the results from online insurance calculators for three fairly standard properties of different sizes, and in every case, the professional valuations came in between $150,000 to $250,000 higher.

Other issues include homeowners getting the size of their property wrong, forgetting to include renovations or improvements, or simply getting left behind by rapidly rising building prices.
Insurance is a very easy product to set and forget, relying simply on the insurance company’s annual inflation adjustments to keep track of rising value. But anyone who has followed the Auckland housing market in recent years will be aware of just how much faster property values are skyrocketing.

Complacency might also play a part in the underinsurance statistics, with homeowners assuming they won’t ever need to make a claim. But as 2017’s figures show, weather-related losses, in
particular, are causing record numbers of claims. Floods, snow, fires and ex-tropical cyclones caused a total of 19,664 weather-related insurance claims totalling $154.2 million. And just recently, Auckland’s April storm felled trees, tore off roofs, cut power to over 100,000 homes and caused $72 million in damage, prompting 13,000 claims.

With all these facts in mind, it’s important to review your insurance annually, or whenever you make a significant change or improvement to your home. At Greenstone, we can tailor a home insurance solution that will protect your precious investment. If you think you might be underinsured, give us a call today.

Find out if your insurance could work harder for you

Ideally we’d rather not be in a position to claim but it’s of great comfort to know that the insurance has worked as intended. As a side note we have found Graeme exceptional to work with.

We have found the team at Greenstone Insurance fantastic! They ensure that we have the correct insurance cover to protect our business. Our business insurance requirements are constantly reviewed and revised due to all different types of insurance needed in the construction industry. These needs are varied covering building insurance, public liability, vehicles and equipment and during that time we have had vehicle damage and the process of making a claim is made so easy and hassle free. Greenstone are efficient and helpful in every aspect. Their services and knowledge have proven valuable to our company and we would highly recommend.

The reason we are with Greenstone Insurance is because of Nicki Gray. She is pleasant and cheerful at all times. Nothing is too big a problem. When issues come up suddenly, they are dealt with effectively and quickly. If she doesn’t know, she finds out. Nicki is an asset to Greenstone Insurance.

We have found the team at Greenstone Insurance to be very helpful, efficient and extremely pleasant to deal with. In particular, our Adviser – George Bodley – who continually ensures that our covers are up to date and adequate for our needs.